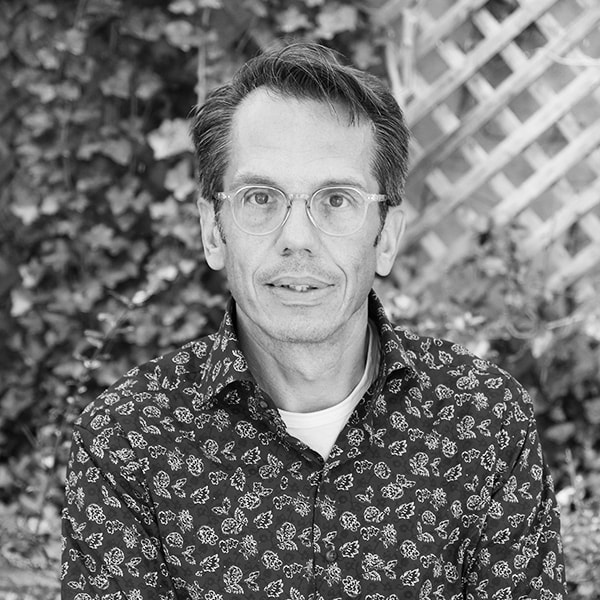 Jerry started in the family dry cleaning business back in 1986 at Cameo Cleaners of Gramercy Park, something he thought he would do for a few years. 34 years later, he is still thriving in the dry cleaning industry. In 2010 he became the Managing Director of Jeeves New York and has not looked back. In New York, Jeeves is regarded as “the” destination for luxury garment care and is a worldwide brand with locations in thirteen cites. Personally, Jerry Pozniak has cared for garments that have been exhibited at the Louvre, Cooper Hewitt, Fashion Institute of Technology and the Metropolitan Museum of Art. For five years, Jerry was solely responsible for the cleaning of the costumes for the Metropolitan Opera House. Jerry Pozniak has appeared as a fabric care expert on Good Morning America, ABC’s 20/20, ABC News and has been profiled in Harper’s Bazaar, New York Magazine, Time Out New York and the Robb Report. 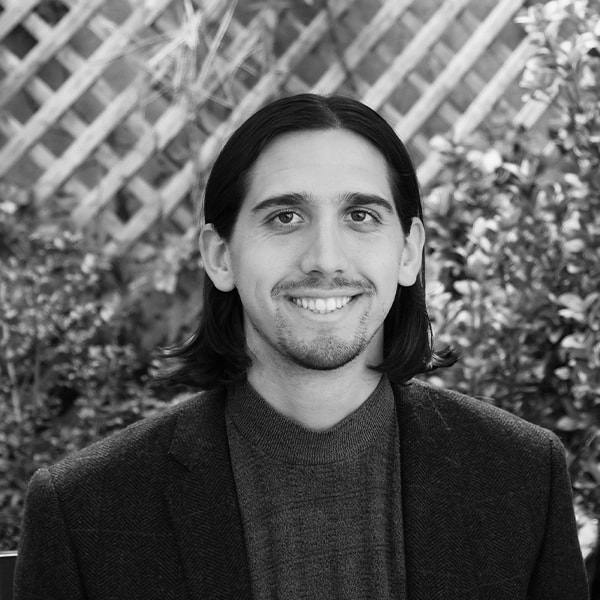 While Zach always grew up around the family business, he did not enter the industry until 2018. Zach started his formal training with a degree in mechanical engineering from Binghamton University. Shortly after he moved from engineering to boutique hospitality and high-end residential construction consulting. In late-2019, Zach was brought on to oversee customer service, operational management, and marketing.

Elsie began her admiration with fashion at an early age and started her professional journey with a degree in design. Once fortified with a foundation in garment construction she quickly moved from creation to sales. Elsie worked her way through the ranks at the originally owned Bergdorf Goodmans which provided her with a decade of retail experience and exposure to some of the most widely respected couture brands in the world. Once satisfied with her retail experience, Elsie found a home within the aftercare market that allows her detailed-oriented work ethic and brand knowledge to shine. In her free time, Elsie can often be found inquiring about the current couture season’s trends with colleagues on Madison Avenue. 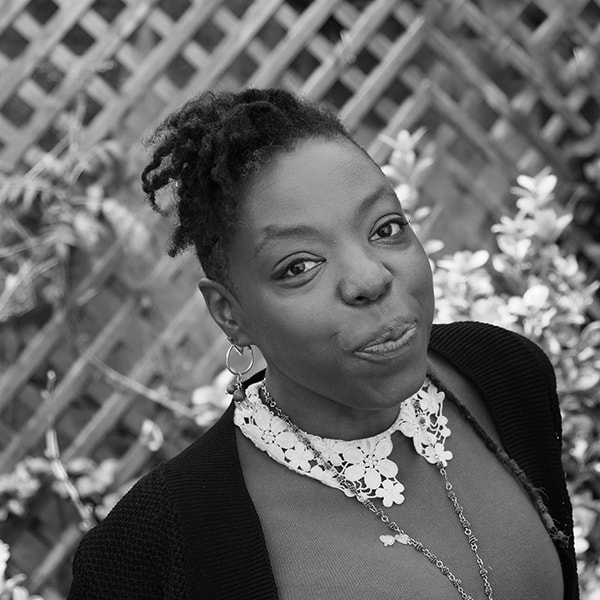 Backed by a strong foundation in messenger customer service and quality control, Donna has found a comfortable place within Jeeves that allows her extroverted side to flourish. Her ability to multitask lends itself well to the needs of her clients while still maintaining a detailed eye when handling garments. In her spare time, Donna can often be found lending a helping hand to those less fortunate in her community. 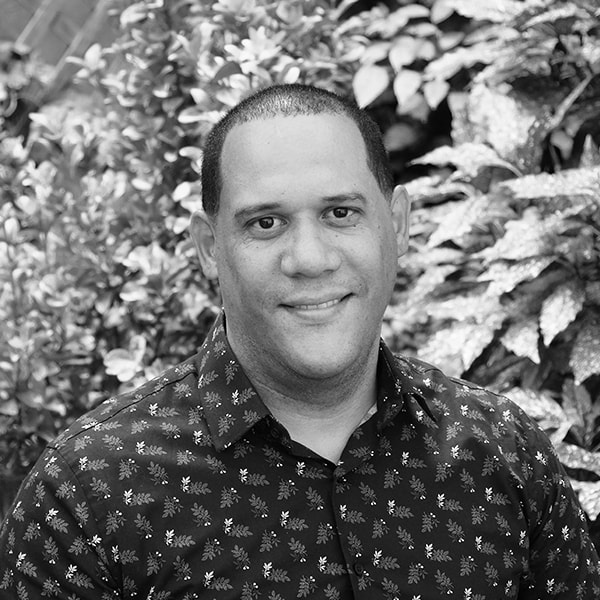 Hailing from the southern Dominican port city of Santa Domingo, Jose' interest within the fashion care realm started within his family’s very own 'Ave Fenix Cleaners'. Early exposure to the dry cleaning realm allowed Jose to develop an inclination for fashion care; this then manifested itself in an industrial design degree from Infote. Once completed, Jose quickly mastered the art of tailoring and began working for large retail brands. Jose has been a staple among the Jeeves alteration team since 2016. In his free time, Jose takes pride in spending time with his wife and three children and is often seen adorning modern fashion trends. 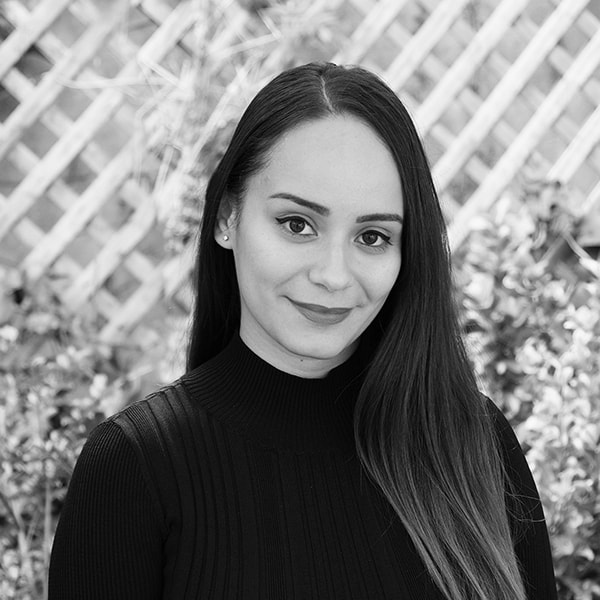 Erica began her career within the fashion world at Victoria’s Secret as a visual and imagery specialist. Her keen eye in displays led the way to becoming a core team members for new store roll outs. Once satisfied with her achievements at Victoria’s Secret she moved to the luxury-service world of Jeeves. She quickly became an obvious choice for the bridal department and has been thriving in the role ever since. Over the years, Erica has worked with some of the most recognizable wedding dresses that have come through the New York scene. Working on the preservation of celebrity red carpet gowns is a personal career highlight that Erica mentions often. She is a very proud mother of two and boasts about her juggling ability between career and family. 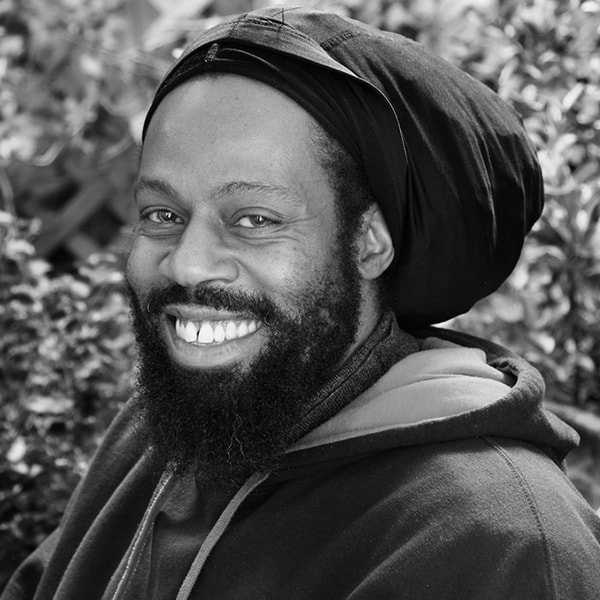 Kareem has been associated with Jeeves Managing Director, Jerry Pozniak for many, many years. Kareem started as a delivery specialist with Jerry in Gramercy Park and came onboard the Jeeves team in 2016. Kareem is a client favorite as he has an amazing smile. Despite his New York roots, Kareem is a die-hard Dallas Cowboys fan! 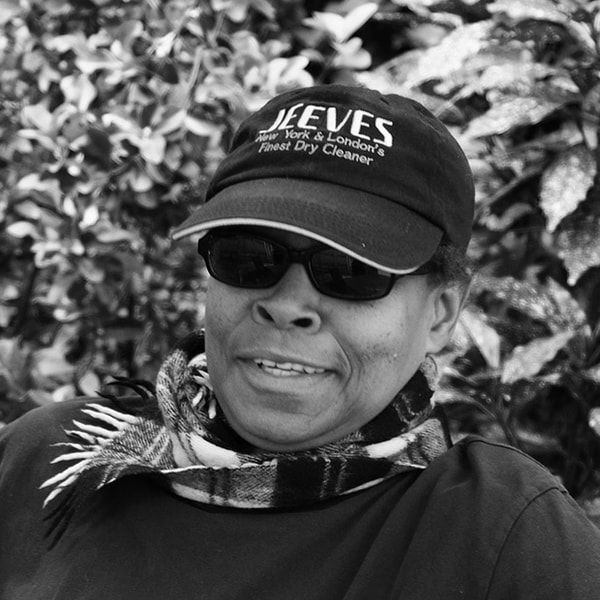 Kimberly has worked in the dry cleaning industry as a delivery specialist for over 25 years. She is the consummate professional and has a personal rapport with many of her clients. When Kimberly is not at Jeeves, she enjoys collecting and tasting rare tequilas.

Monday-Friday: 9 AM-6 PM ; Saturday: 9 AM-12 PM; Closed on Sunday and Statutory Holidays